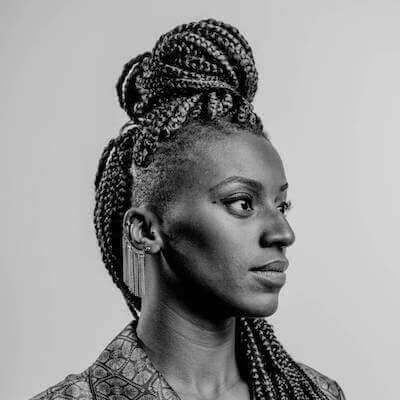 Ashleigh Ashley is a well-rounded Creative Producer who currently works as a freelance PM and Coordinator in the Film, TV & Advertising Industry.

She has a special interest in music videos and shorts, and is best known for innovative problem-solving, idea generation and effective interpersonal skills.

Ashleigh is a passionate advocate for flexible working, gender equality and racial diversity; themes that she explores through much of her writing and independent video projects.